The industrial revolution implies a profound process of social, economic, and productive evolution determined by one or more technological innovations.

To understand the extent of the current industrial revolution, the fourth one, also referred to as Industry 4.0, it is important to analyse the main factors that led to the various revolutions. 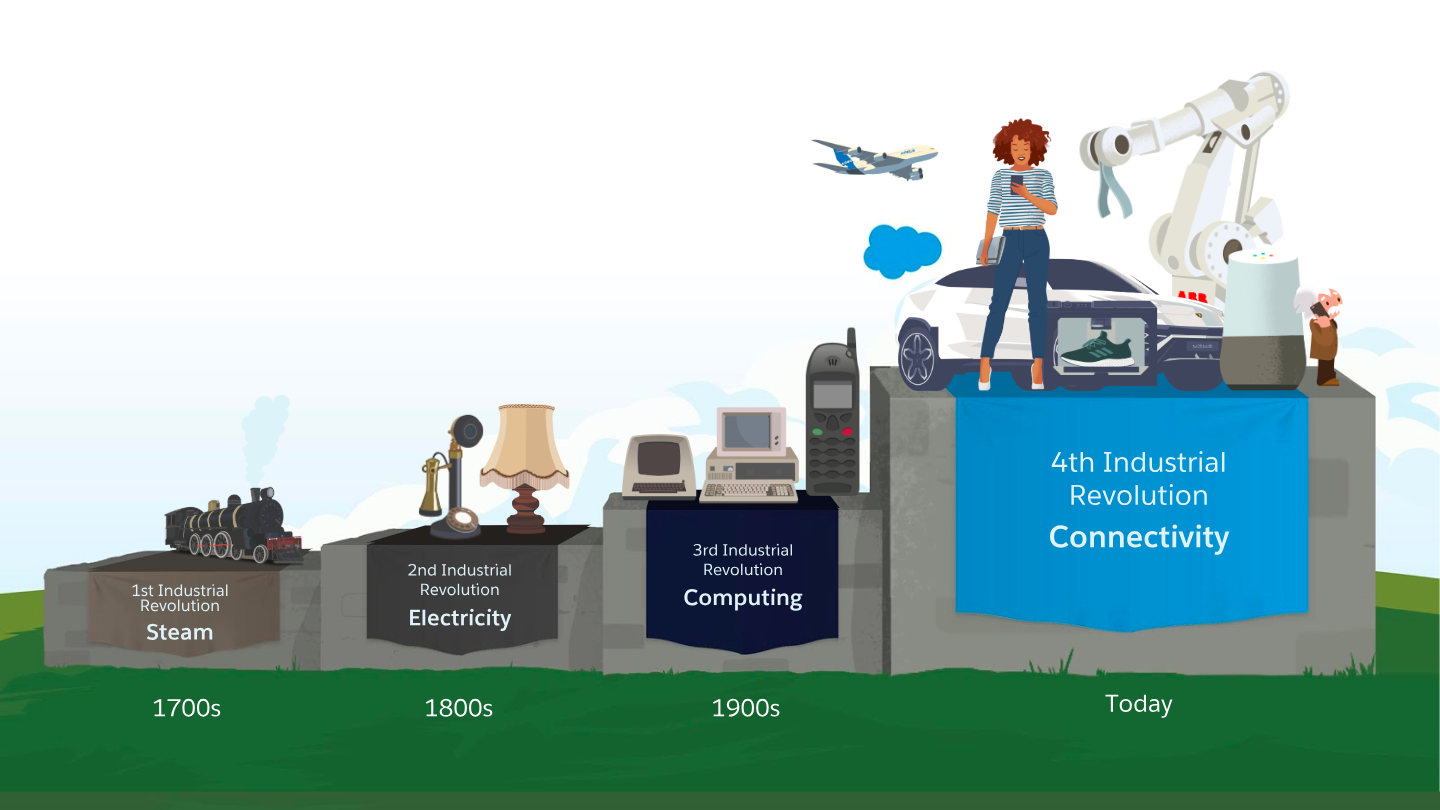 The first industrial revolution is identified with the passage from domestic and artisan work to manufacturing; it takes place in Great Britain in the last quarter of the 18th century, favoured by two important technological innovations: the mechanical spinner developed by the Englishman James Hargraves and patented in 1770, and the invention of the steam engine, by the Scotsman James Watt and patented, five years later, in 1775.

Coal begins to be used as an energy source, gradually replacing traditional sources (water and wood); the raw materials used most are cotton and wool, in the textile industry, and iron in the rising mechanical industry.

The progressive mechanisation of manufacturing rapidly increases its production capacity, generating a demand for new means of communication to reach ever wider markets. We were therefore witnessing the birth of the first railways and the beginnings of steam navigation, thus giving way to a new cycle of transformations in the field of transport and telecommunications.

The second industrial revolution began in the late Nineteenth century with industrialisation in new European countries, such as Germany and Italy, as well as in Japan and the United States. The main factors that led to the second industrial revolution can certainly be traced back to the use of oil and electricity, giving rise to many innovations such as the internal combustion engine, the light bulb, the telegraph, and the telephone. The development of engineering made it possible to develop the production of consumer goods such as automobiles and household appliances which, with their diffusion, led to the necessary development of infrastructures such as roads, tunnels, viaducts, airports, electricity networks, etc. The third and last phase of the industrialisation process coincided with the great economic, social and political transformations that took place between the 1970s and 1990s.

The third industrial revolution began around 1970 with the great economic, social and political transformations brought about by the spread of industrialisation and the birth of new industrial countries.

The focal point of this third phase was certainly the substantial progress in sectors with a high content of know-how such as electronics, computer science, robotics, aerospace, pharmaceuticals, and bioengineering.

Among these, in particular electronics, computer science, and robotics have significantly contributed to the changes occurred in the way of producing. Precisely in the automotive industry, which was the first to experience it, the assembly line gave way to lean production (or light production). The new system worked using production islands, made up of technicians and workers, who competed with each other in the best integral realisation of the product assigned to them, from the material execution to the final checks and revisions, based on the orders that the factory receives from its branches. The assumptions of the system are the principle of “just in time“, i.e. to produce on the basis of orders, avoiding the accumulation of warehouse stocks (which involve s a continuous interaction between production and distribution) and “total quality”, i.e. the possibility of making improvements to the product in the construction phase and after, to respond to customer needs.

The fundamental factors of the fourth industrial revolution

After briefly analysing the main industrial phases that have taken place in the last three centuries, it is important to understand which are the technological developments that underlie the current fourth revolution.

The first is certainly the IoT (Internet of Things) or the objects we use every day such as appliances, vehicles, clothing, etc., but also industrial machines and production systems that integrate systems to connect to the internet, to “communicate” with other devices.

The application of AI and IoT in the industry allows, for example, to optimise production processes more and more, by improving the supplies of the various production islands, all the while minimising downtime for maintenance or repairs.

These are not the only factors that are leading to the fourth industrial revolution: we must also consider the substantial improvements in robotics, the use of innovative materials, the development of 3D printing, the application of virtual reality, etc. 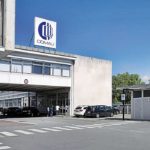 COMAU has written an article dedicated to our robocentric laboratory 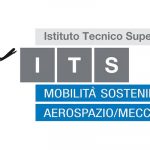 Teaching at ITS of Turin

Eureka System brings its Company know-how to Turin and, through 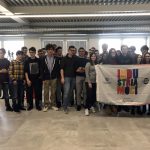 AgiLAB has been exclusively introduced to the students of the

Book your live streaming tour using the form below. We will be happy to introduce you to the laboratory and its technologies.